The Volvo XC60 has won a number of awards in the few short months since it became available. This week it has been voted UK Car of the Year by a panel of 27 of the UK’s leading motoring journalists, who all write for prestigious titles such as The Sunday Times, The Independent, The Telegraph, Top Gear, Auto Express, Car, etc.

One of the reasons it has won all these awards is down to the ground-breaking safety technology fitted to the car which saw it achieve the highest ever score in the Euro NCAP crash tests making it the safest car currently on sale in Europe.

It was crowned the best-performing large off-roader and the car with the best overall performance of 2017 in Euro NCAP’s 2017 Best in Class safety awards. 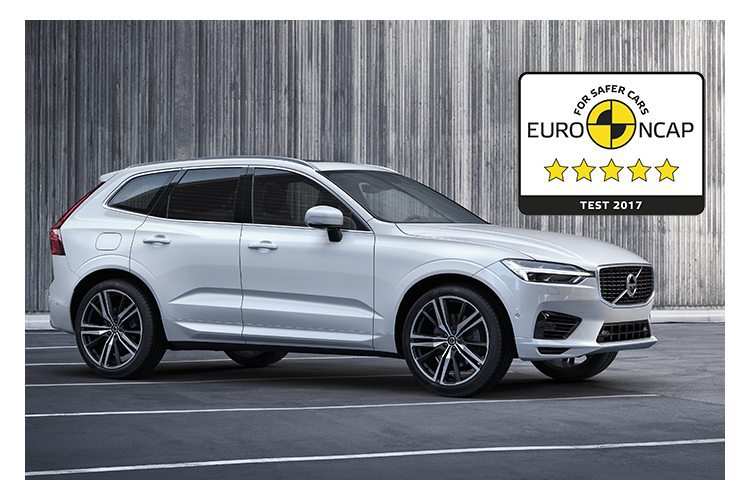