City data for the Norwegian capital, which has a population of about 673,000, show a dramatic reduction in traffic fatalities, from 41 deaths in 1975 to a single roadway death last year. One adult man was killed in 2019 when his vehicle struck a fence.

Over the last five years, the city has taken dramatic steps to reduce vehicular traffic in its downtown, including replacing nearly all on-street parking with bike lanes and sidewalks. Major streets have been closed to cars, and congestion pricing raised the fee to drive into the city centre with the goal of making most of down town car-free by 2019.

Oslo has not only reduced the number of places where it is possible to drive, the city has also lowered the speed limit, which significantly contributes to a reduction in deaths, said Christoffer Solstad Steen of Trygg Trafikk, a national road safety organization, in an interview with Aftenposten. 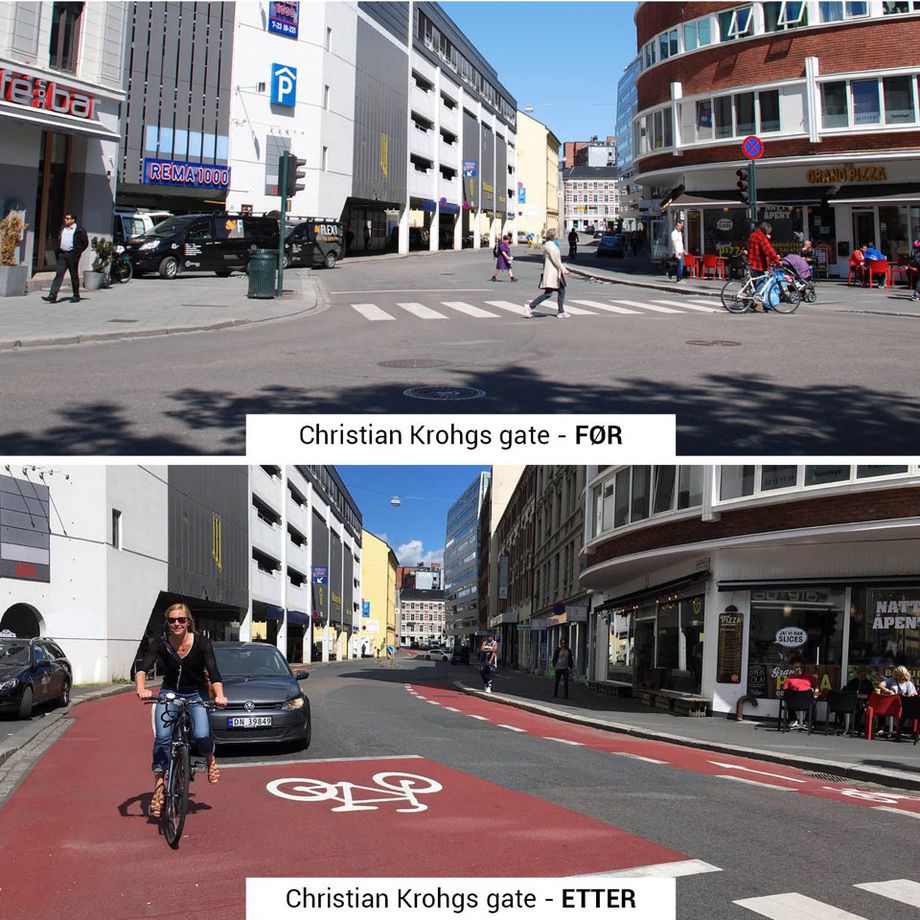