Stop the Crash Partnership to make car safety a ‘deal-breaker’.

UK motorists are being urged by the Stop the Crash Partnership to make car safety a ‘deal-breaker’. This comes as a study revealed that although drivers say that safety is a high priority – second only to cost – when they actually purchase a car basic safety technologies like AEB (Autonomous Emergency Braking) lose out to upgraded infotainment systems.

The 2,000 consumer study also found that 83 per cent of motorists think that the best safety options should be fitted as standard and that as many as 9 million drivers are not willing to pay extra for them. Combine this with the appeal of ostensibly more tangible add-ons and the fact that dealers seldom have cars with extra safety features on the forecourt, and it’s apparent why the take up of safety options remains low, at just 3.5(1) per cent.

Matthew Avery, director of research at RoadSafe partner Thatcham Research, a Stop the Crash Partnership member alongside Bosch UK, Continental Tyres UK and ZF TRW said, “Our good safety intentions seem to evaporate on arriving at the dealership. There’s an urgent need to change the consumer mind-set to negotiate for the inclusion of additional safety options, if not standard, just as we would with other consumables or features. Especially when they can cost as little as £200. Safety should be a deal-breaker, not a nice to have.”

The view of the Stop the Crash Partnership is that if motorists can apply pressure by demonstrating that safety is a ‘deal-breaker’ to encourage more manufacturers to fit safety technology as standard, as well as understanding the importance of premium tyres with adequate levels of tread depth, the number of accidents worldwide would reduce. For example, it has been found that AEB can lead to a 38 per cent reduction in real-world rear-end crashes and has the potential to save 1,100 lives and more than 120,000 casualties over the next 10 years.

David Ward, Chairman of the Stop the Crash Partnership said, “Consumer awareness is critical for the adoption of Stop the Crash technologies. This research shows how important safety is to the consumer, but highlights how this often fails to translate into safety options being purchased in the showroom. Manufacturers must offer safety systems with proven ability to save lives as standard.” 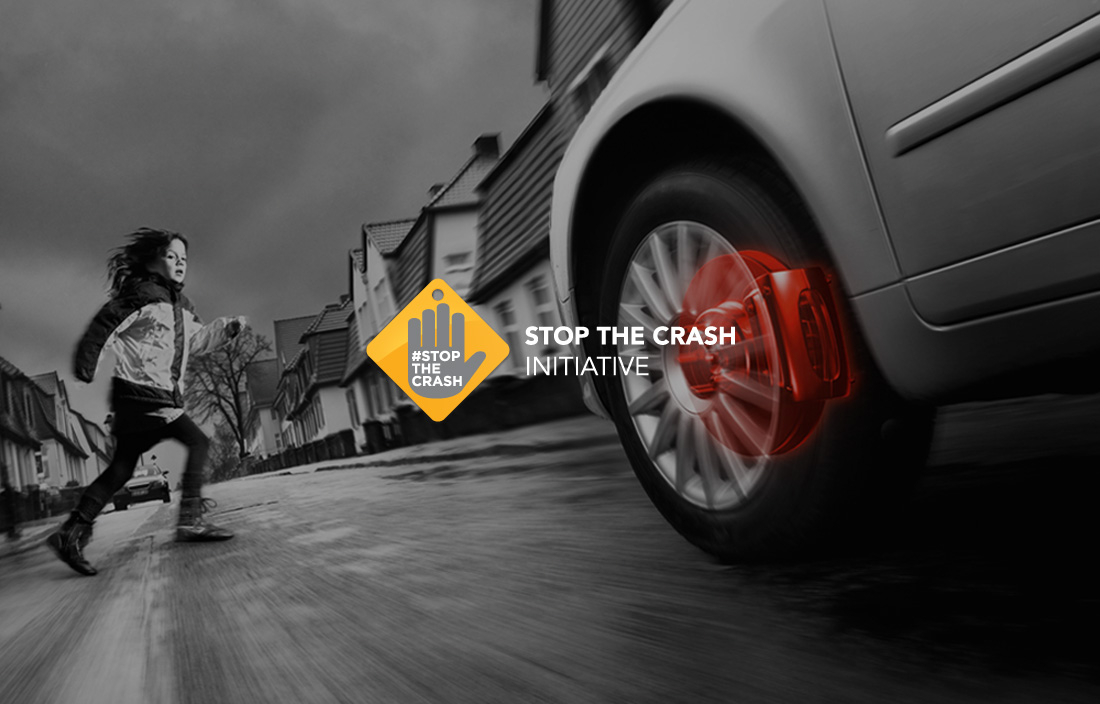