Northumbria Police has been inundated with support after announcing a new wide area speed camera enforcement strategy across the region.

Mobile safety camera vans are currently deployed at a number of designated sites across the county as part of the Northumbria Safer Roads Initiative (NSRI).

These sites have met a number of criteria, including community complaints, speed surveys and a history of collisions resulting in serious injury or death.

But Operation Modero will now see the force deploy mobile camera vans on hundreds more roads across the region, even if the location was not previously a designated site.

The approach is based on the Road Safety Support 'Raising the Game' enforcement strategy model that was released to members’ last year.

In Northumbria, residents who have concerns that speeding is taking place in their community will be able to contact the police to request the deployment of camera vans in their area.

The roads will still need to meet some criteria but the new wide area enforcement strategy will see a huge increase in the areas where speed cameras will be operated.

The force made the announcement about the new strategy on Tuesday, and within hours NSRI had received scores of telephone calls and emails of support.

Sergeant Paul McIntosh, who is leading on the introduction of the initiative, says it will allow officers to provide a better service to the community.

“We often have residents contacting us about speeding in their community but often the road in question does not meet the criteria for the deployment of the van,” he said.

“The criteria were introduced to ensure the van could be deployed in areas where we could evidence that speeding was leading to an increase in collisions.

“But many residents complained that authorities were waiting for a serious or fatal collision to take place before we carried out enforcement on their street.

“This was never the case and where concerns were reported we would instead look to utilise neighbourhood officers and community speedwatch to affect driving behaviour.

“However, we have been reviewing our mobile van deployments and believe Operation Modero could address those concerned about speeding in their community.

“The deployments still need to be evidence-led and they will take seasonal challenges or changes in driving behaviour into consideration as part of a wide area enforcement strategy.

“But this scheme will provide us with more flexibility and ultimately we all share the same goal – to reduce speeding and prevent those who use our roads from being injured or killed.” 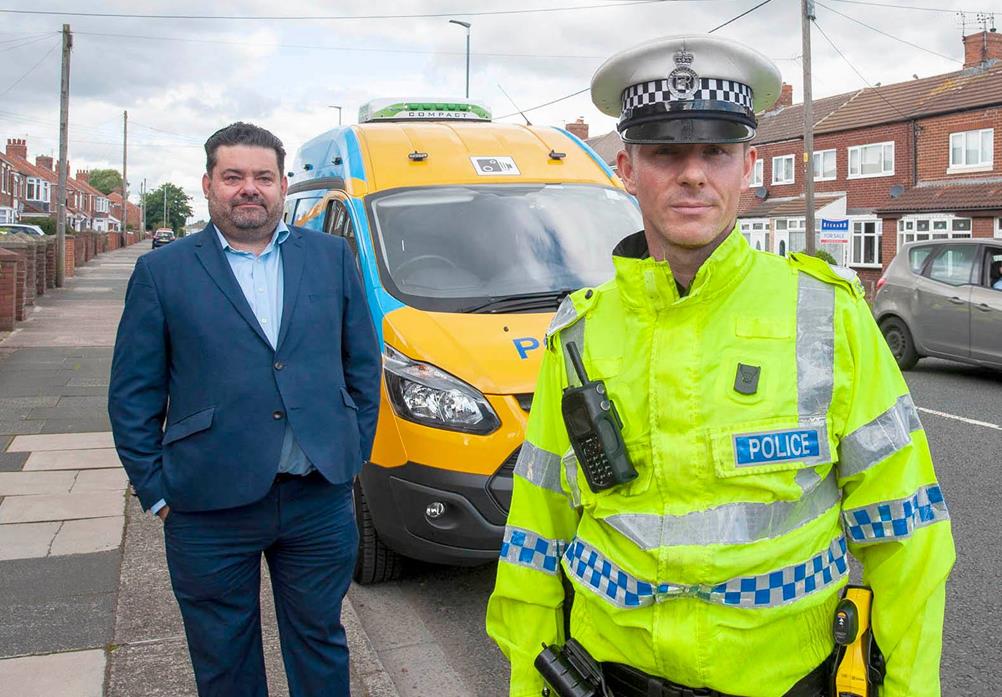 27 June 2011 – Full information about speed cameras will be published by local authorities and the police for the first...

Community Roadwatch scheme to be rolled out across London

16 June 2015 – Community Roadwatch, a road safety initiative which aims to reduce speeding in residential areas, will give...

Van safety Features could save many more lives

High-speed driving should stay on the track

13 August 2010 – The article fromThe National Times in Australia explains that: 'Cutting a vehicle's speed works because it...

24 August 2011 – Detailed information on specific speed camera sites has been published as part of the Government's drive to...